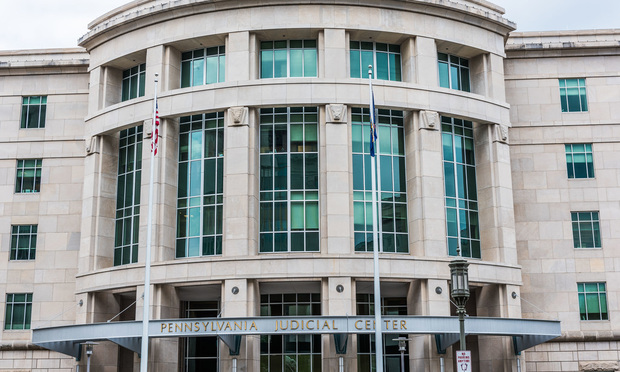 The nation witnessed history being made when Judge Ketanji Brown Jackson became the first Black woman justice to be confirmed for the highest court in the land. The Supreme Court of the United States became a focus again for so many. Over the past several years, Pennsylvania state court rulings have made headlines across the country, specifically because of Pennsylvania’s Commonwealth and Supreme Court rulings during the 2020 election result battles waged by the Republican-led Pennsylvania legislature to overturn the will of the voters.

These headlines have only highlighted the importance of why fair and independent courts matter.

There are levels to Pennsylvania’s state court system with the minor courts including the municipal court at the lowest level, hearing cases about driver infractions and up to cases that could place someone behind bars for five years. Moving up from there is the court of common pleas which is the trial court hearing cases about child abuse, neglect, spousal support, and other criminal cases. Most cases that are heard on this level will stop there. When a case comes out of the Court of Common Pleas because a decision is made that one party does not agree with, it may be appealed and this would go to the next level, our state intermediate appellate courts – the Superior or Commonwealth Court. Sitting at the top of our state court hierarchy  is the Pennsylvania Supreme Court. It is the highest court in the Commonwealth, making the final determination in regards to the state constitution,  unless it goes against our federal constitution.

In Pennsylvania, we are one of only seven states in the country that votes for all of our judges and justices. As a registered voter, you have the power to elect judges and justices who sit on every level of our state courts, who will hear cases from traffic tickets to child abuse to challenges against our free and fair elections. Your vote for those judges and justices who will sit on these benches, for sometimes up to 10 year terms will have a direct impact in your daily life.